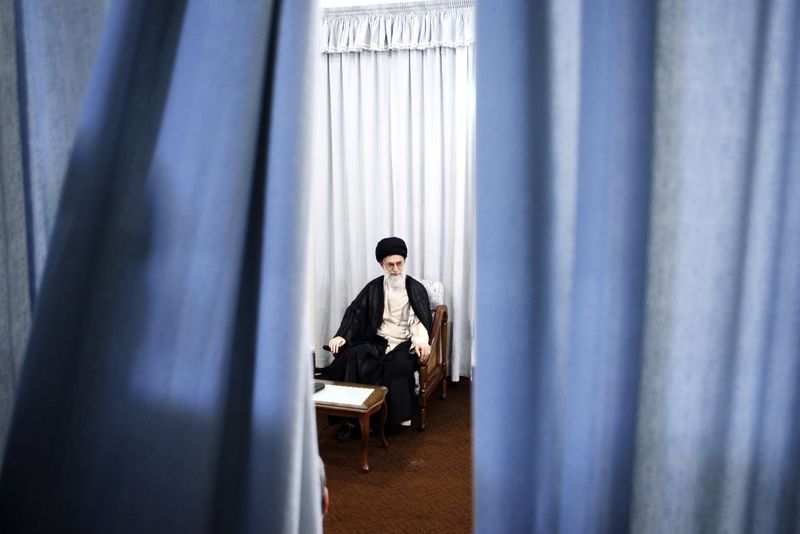 Iran, 2004 -2009. “Iranian people” is a project dedicated to illustrating daily life of the Iranian people living in Iran. 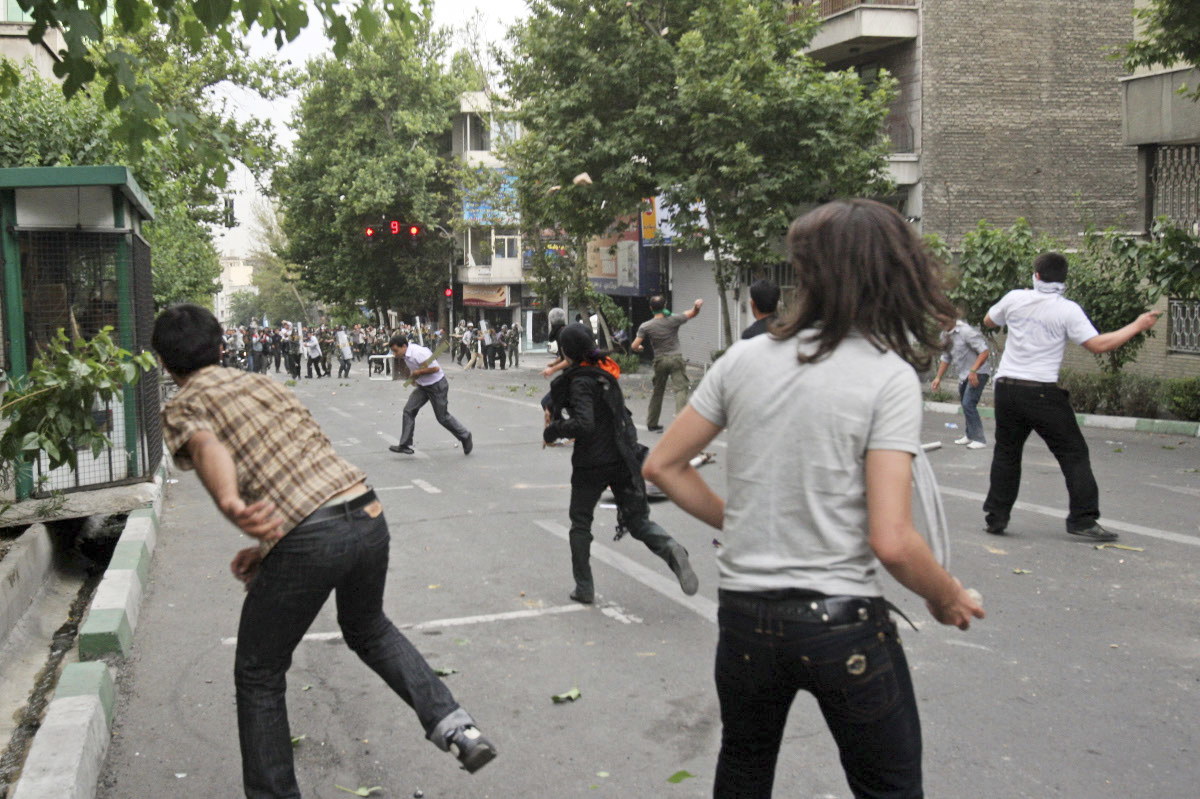 In 2009, following announcement of the results of the tenth round of Iran’s presidential elections in which Mahmoud Ahmadinejad was again declared president, thousands of protesters viewing the election as a coup d’etat protested in Tehran and various other Iranian cities.  Supporters of Mir-Hossein Mousavi, Ahmadinejad’s main election rival, questioned the legitimacy of the vote count. These protests were met with brutal suppression by the regime’s security forces and para-military militiamen.  The brutality of the suppression is said to have been unprecedented in the last decade. 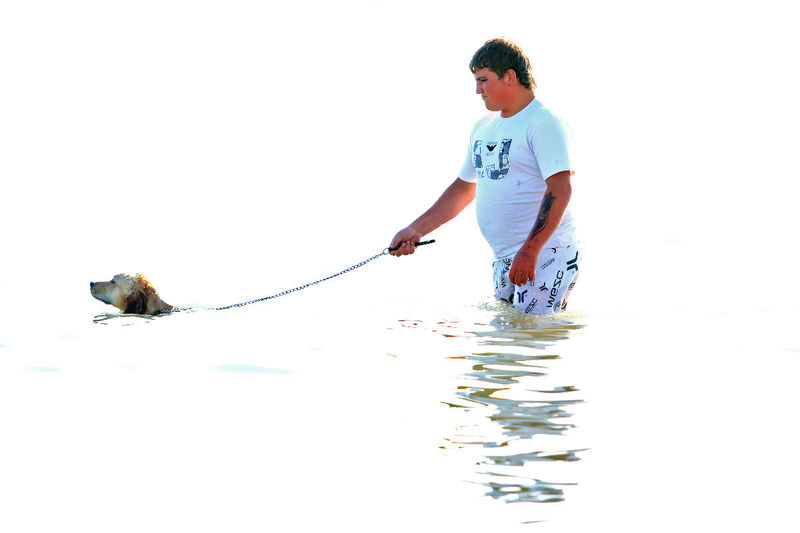 Antalya, 2009-2010. Turkey’s most famous and popular beach is large enough  to accommodate the vast  crowds of visitors who invade the area every summer.